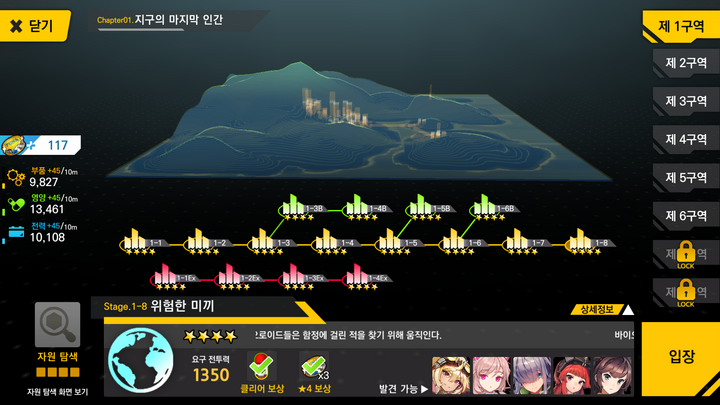 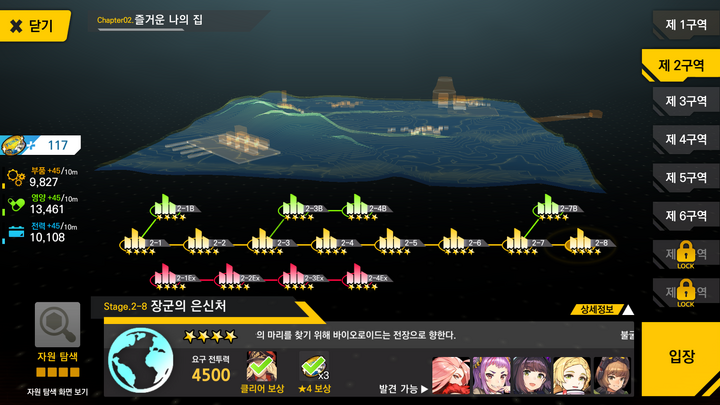 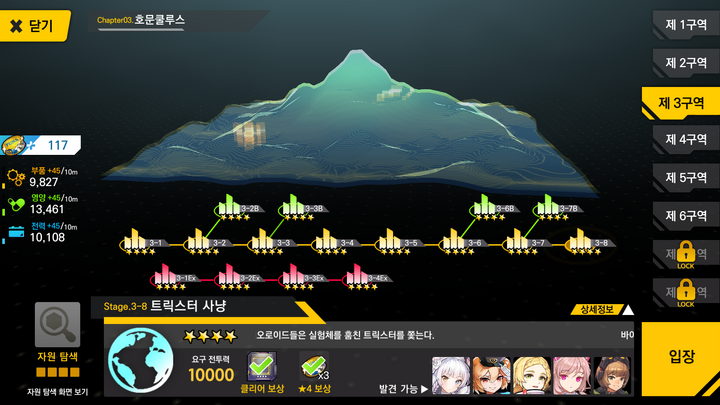 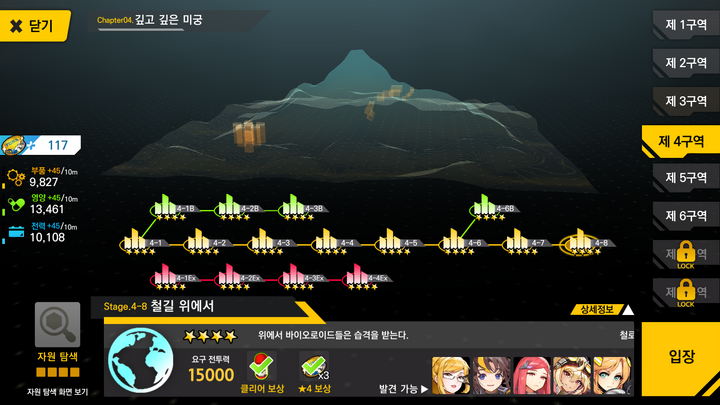 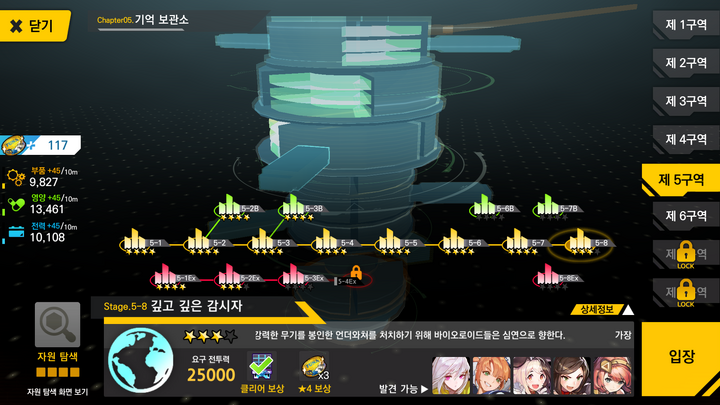 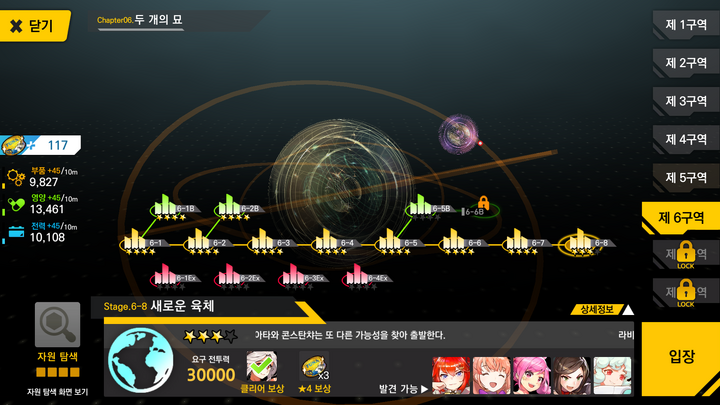 Eva appears yet again in dream of Commander who's having ominous dream. While not letting his guard down around her, Commander starts moving to find out about the dream he had and Iron Parasites' weakness.

At the same time, new threat appears to face the Resistance that was sent to secure a ground base and a "Legacy" left behind by fallen mankind, and Commander's fallen in danger.

Iron Parasites that have finally started to move, and the new unknown danger that appeared. Last Origin's main story is about to be updated.

Lemonade Alpha secretly comes into contact with Orca while sailing to escape the threat of the newly rising star child. The commander, who received information that Omega had a clue to resurrect the PECS presidents at the remains of the'Iron Prince', heads to Alaska to stop it, and finds a strange device deep in the ruins...

With the broadcast that announced the last human's well being, PECS influences under Lemonade's control that decided to break away from Lemonade have started to emerge.

At this movement, Commander initiated the plan to escort the refuge on the west coat of North American continent.

On the date of plan initiation, in front of Commander who was sighing with relief at the fact that the plan was working out, an uninvited guest appears.